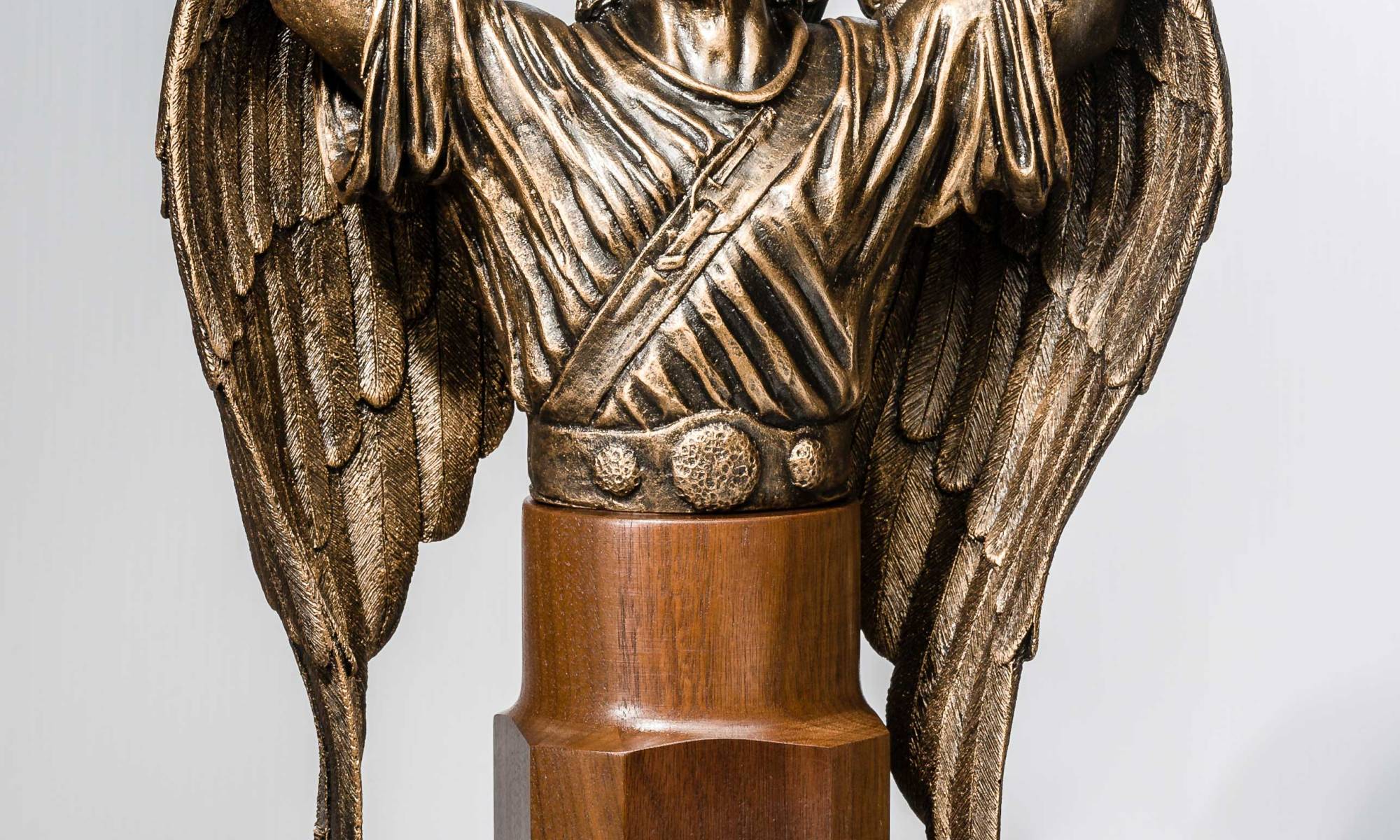 One of my favorite teachers and speakers is Graham Cooke; he once told a story of how a Satanist called him and tried to place word curses on him. That Satanist was very antagonistic toward him, but Graham Cooke welcomed his assault with authority. He told the Satanist that he was not afraid of him and that every verbal curse that would be sent against him G-d would turn into a blessing. Then towards the end of the conversation he told the Satanist that G-d is coming for you.

I like this story because it was a great demonstration of how G-d works in our favor when we stand firmly grounded in him. He does not let us wither, fade, drown, or be destroyed. If G-d is for us, who can be against us.

Something I have been reminded of lately in my own struggles is that I have a huge ratio of angelical presence on my side, as compared to anything the opposition has. At times when the odds are against me, I had to pray similar to the way Elisha prayed in 2 Kings 6:17 for his servants eyes to be opened to see the powers that where behind them.

As a journeyman in this walk, it is imperative to understand who is with me; I am constantly reminded of the dove that is on my shoulder. As the Lord spoke to Joshua in chapter 1 verse 9, Have I not commanded you? Be strong and of a good courage; be not afraid, neither be you dismayed: for the LORD your God is with you wherever you go.

Everyday I am reminded of this, that the Lord is with me wherever I go, whether it be in the car, the supermarket, the movies, a restaurant, he is there, he is everywhere. He is there when people are cursing me, he is with me when the deceit comes, and when word curses are thrown against me.

He is the Lord who puts a stop to all curses, and reverses them in your favor. Let’s make today that day when we say enough is enough. We will not curse ourselves, others, nor will we allow others to curse us, because the Lord is our banner.

If possible this week take out a pen and paper and write out every single thing that is great about you, write as much as possible. Also take out another sheet of paper and write all negatives that you believed about yourself, once you are done burn it because that is what Jesus did to all your negatives when he died, you died with him.